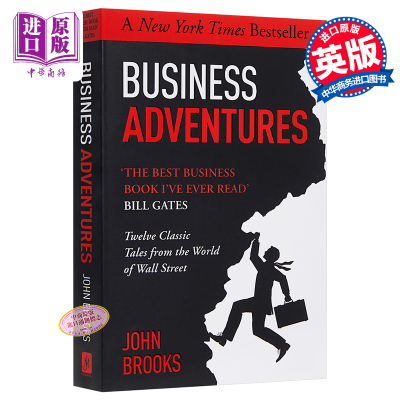 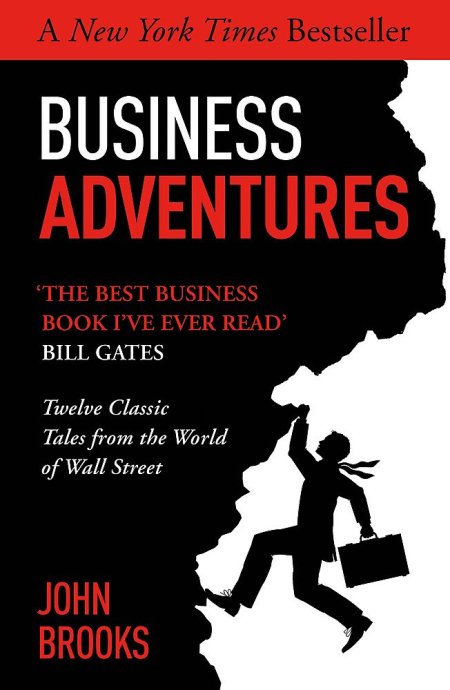 The Michael Lewis of his day.

What do the $350 million Ford Motor Company disaster known as the Edsel, the fast and incredible rise of Xerox, and the unbelievable scandals at General Electric and Texas Gulf Sulphur have in common? Each is an example of how an iconic company was defined by a particular moment of fame or notoriety.

These notable and fascinating accounts are as relevant today to understanding the intricacies of corporate life as they were when the events happened.

Stories about Wall Street are infused with drama and adventure and reveal the machinations and volatile nature of the world of finance. John Brooks's insightful reportage is so full of personality and critical detail that whether he is looking at the astounding market crash of 1962, the collapse of a well-known brokerage firm, or the bold attempt by American bankers to save the British pound, one gets the sense that history really does repeat itself.

This business classic written by longtime New Yorker contributor John Brooks is an insightful and engaging look into corporate and financial life in America.

John Brooks(1920-1993) was an award-winning writer best known for his contributions to the New Yorker as a financial journalist. He was also the author of ten nonfiction books on business and finance, a number of which were critically acclaimed works examining Wall Street and the corporate world.

His books Once in Golconda, The Go-Go Years, and Business Adventures have endured as classics. Although he is remembered primarily for his writings on financial topics, Brooks published three novels and wrote book reviews for Harper's Magazine and the New York Times Book Review. 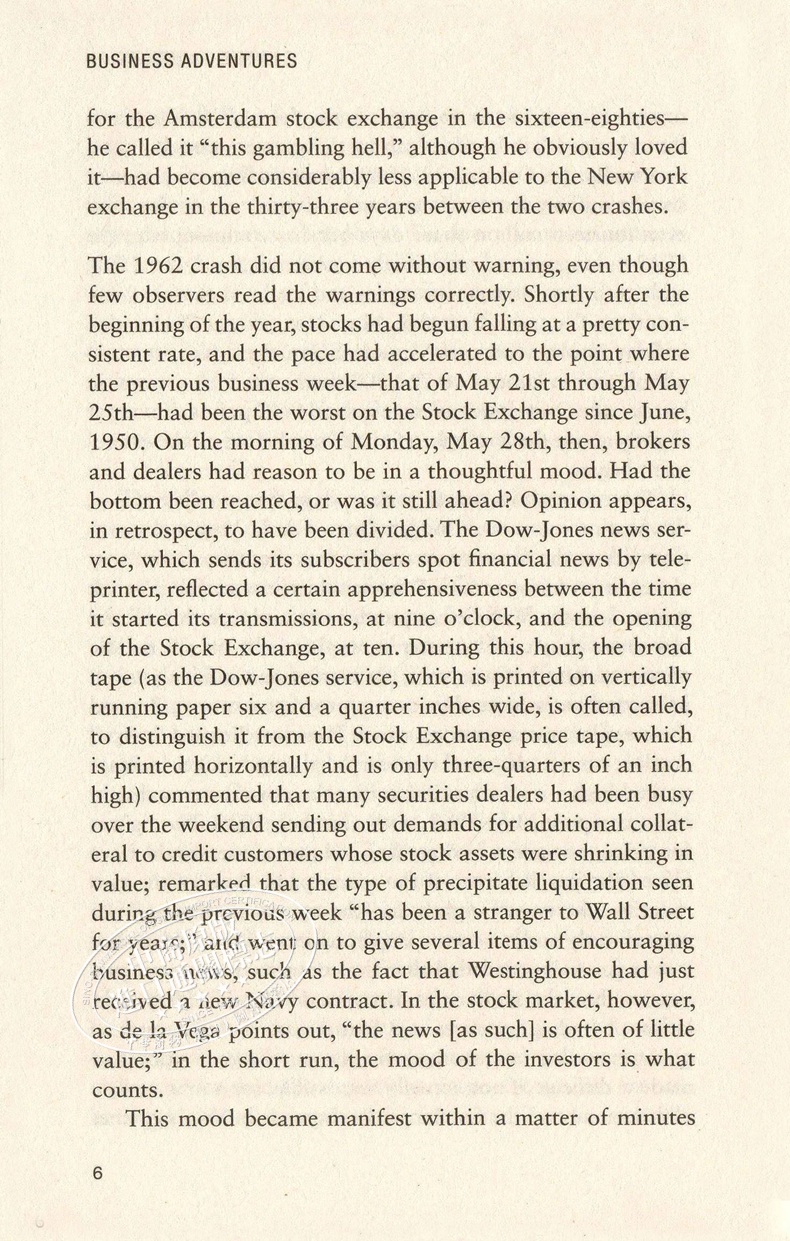 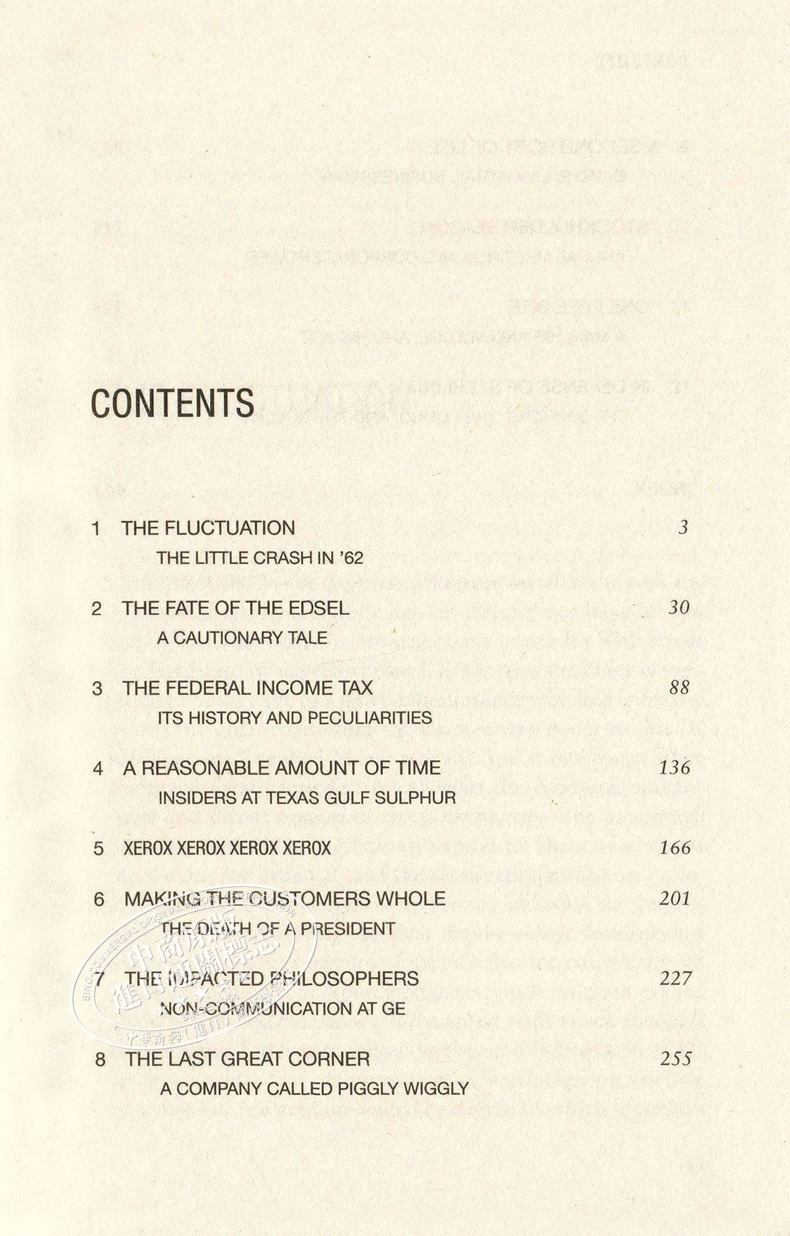 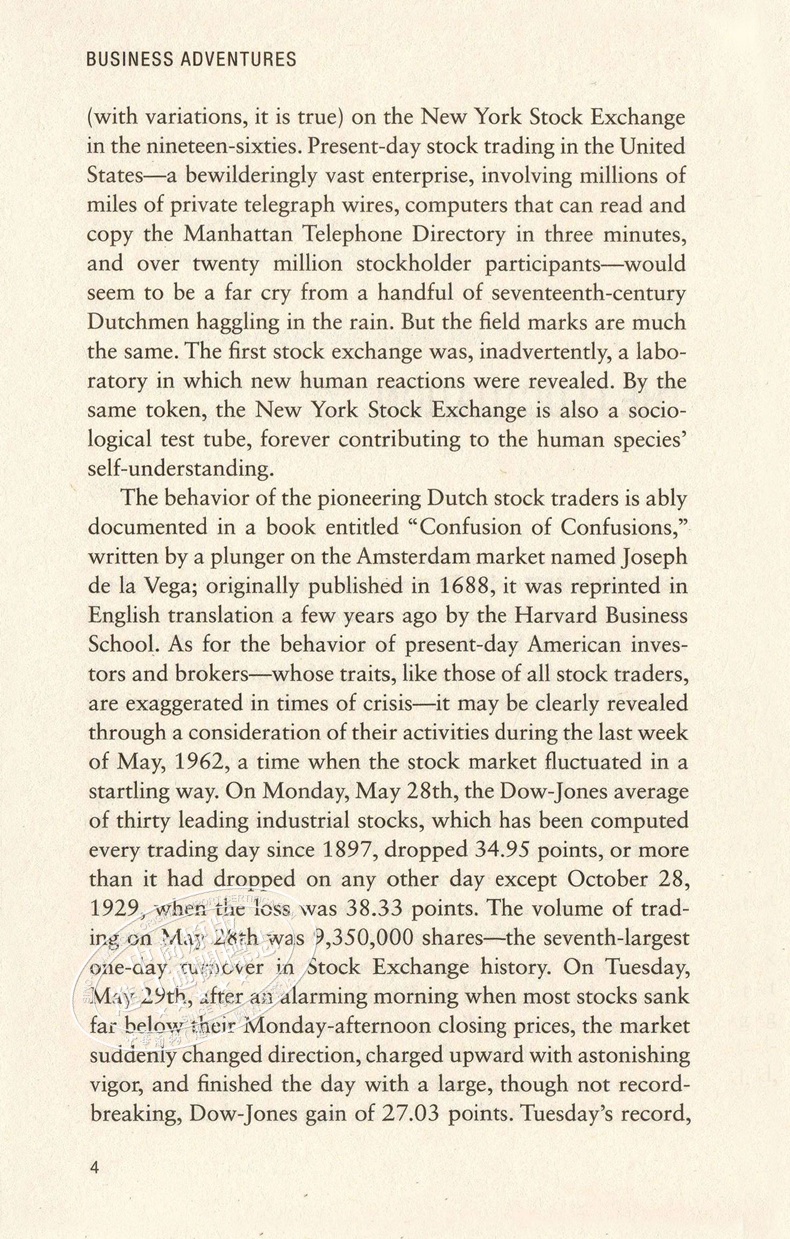