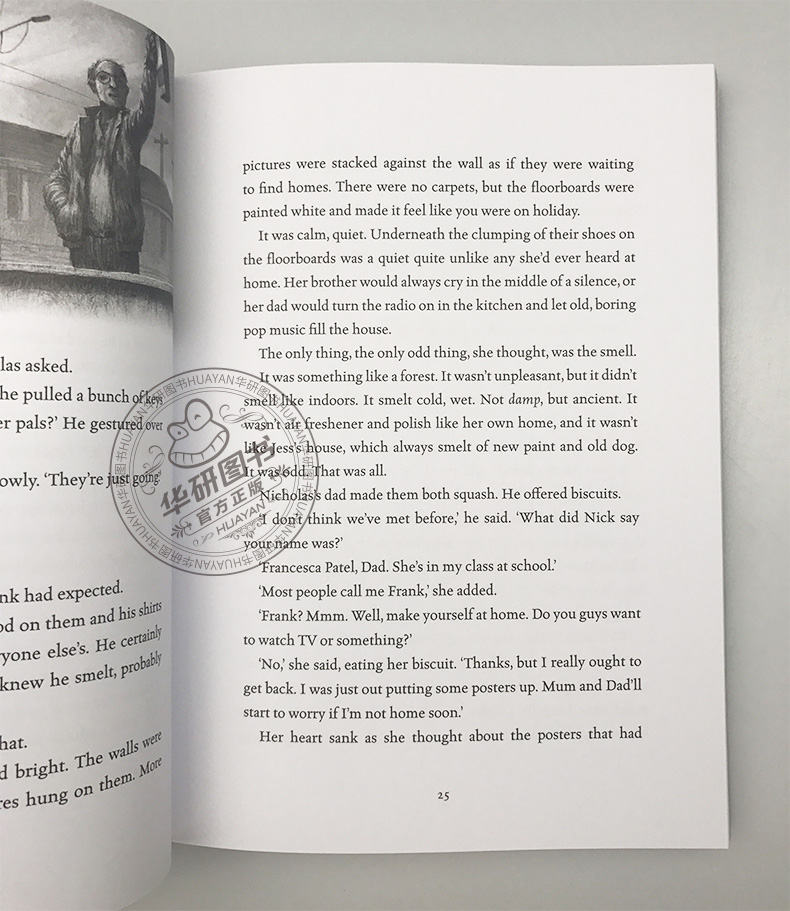 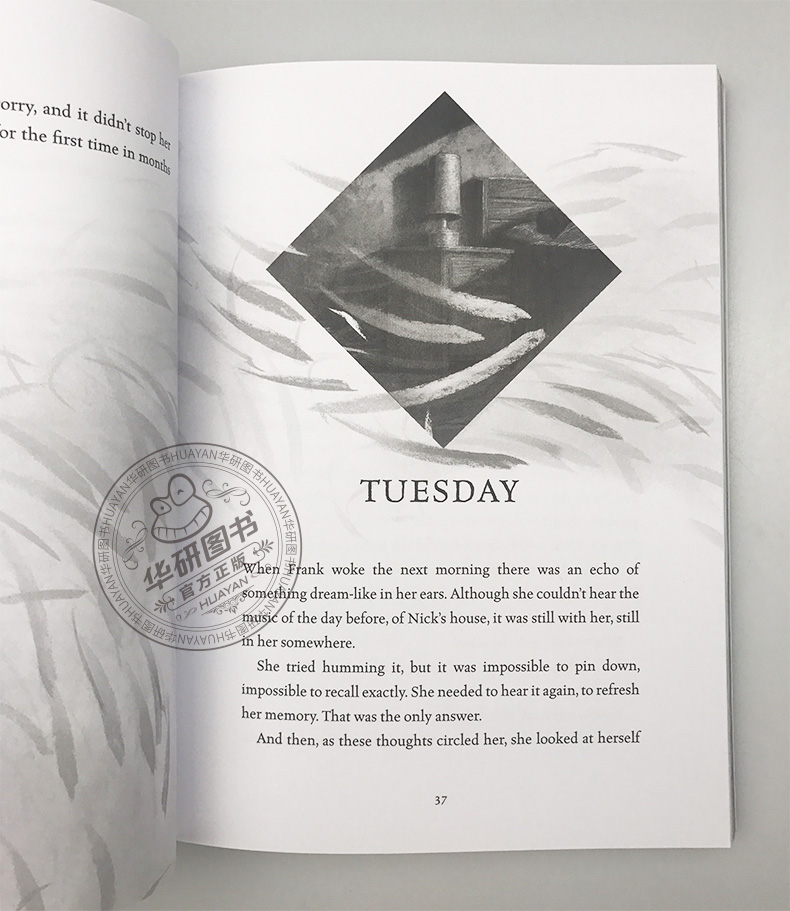 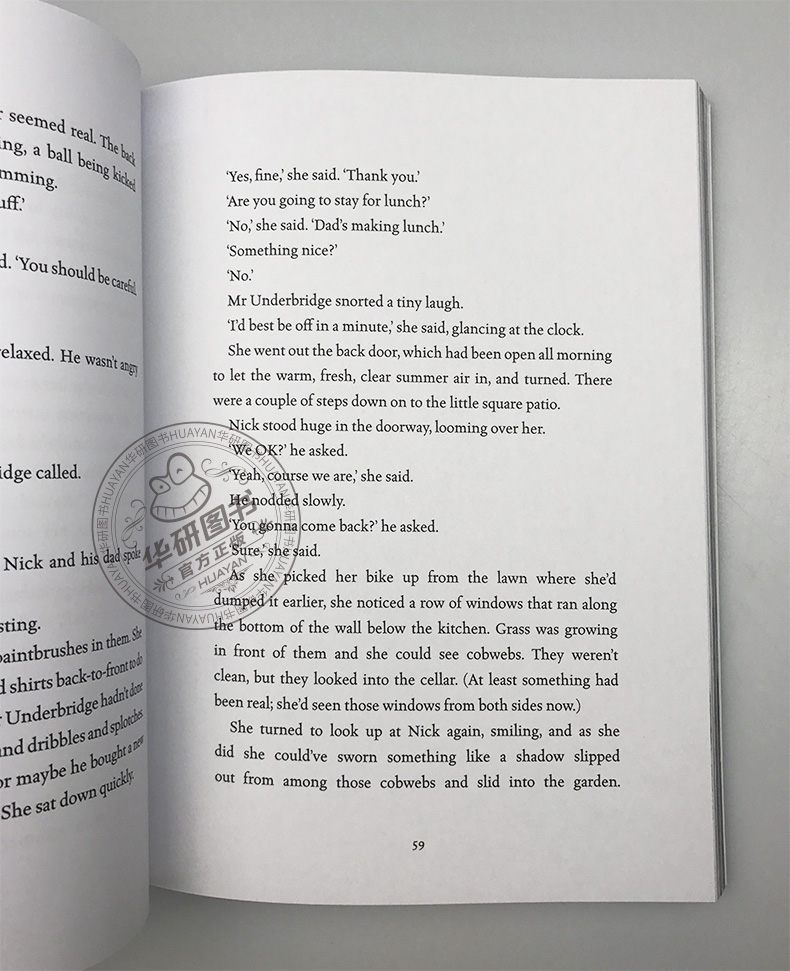 Frank doesn't know how to feel when Nick Underbridge rescues her from bullies one afternoon. No one likes Nick. He's big, he's weird and he smells - or so everyone in Frank's class thinks.

And yet, there's something nice about Nick's house. There's strange music playing there, and it feels light and good and makes Frank feel happy for the first time in forever.

But there's more to Nick, and to his house, than meets the eye, and soon Frank realises she isn't the only one keeping secrets. Or the only one who needs help .

A poignant, darkly comic and dee moving story about the power of the extraordinary, and finding friendship where you least expect it. Written by the author of the critically acclaimed The Imaginary and illustrated by award-winning illustrator Levi Pinfold, this is perfect for fans of Roald Dahl and Neil Gaiman.

A.F. Harroldis an English poet who writes and performs for adults and children. He spends his time showing off on stage, writing poems and books, and stroking his beard (it helps churn the ideas). He is the author of the Fizzlebert Stump series and the CILIP Carnegie and Kate Greenaway Medal longlisted The Imaginary, illustrated by Emily Gravett. He lives in Reading with a stand-up comedian and two cats.

Levi Pinfoldhas been drawing from imagination for as long as he can remember. His published picture books are The Django, Black Dog and Greenling. Black Dog won the prestigious CILIP Kate Greenaway Medal in 2013. Born in the Forest of Dean, he has somehow found himself living in northern NSW, Australia. He likes paintings, books, music, and some cats.

After tea Frank cycled over to the rec.

“Come straight back,” her dad had said.
In her bag she a a sheaf of posters. They were A4 bits of paper her mum had photocopied at work with a picture of Quintilius Minimus in the middle and the words MISSING CAT at the top. Underneath, in smaller writing, it said: please check sheds and garages. If found phone… and it listed several phone numbers.
Leaning her bike against the fence, she walked over to the slide and pulled out the first poster. Using a roll of tape, she stuck it up. It fluttered in the evening wind, so she added some more to be extra certain.
“Look at this. A missing little puddy tat.”
She turned and her stomach shrivelled.
“Fwancethca lost her liddle puddy tat?”
It wasn’t a friendly question. The person asking it in that teasing hateful baby talk was Neil Noble. He was a year above her at school and hate her. He was obsessed with her. He sought her out, found her in the playground, stumbled across her at lunchtime, follow her as she walked home from school, and she didn’t know why.
“You not talking? Not going to answer?” he teased.
“What’s wrong? Cat got your tongue?”


He laughed at his sort-of joke. 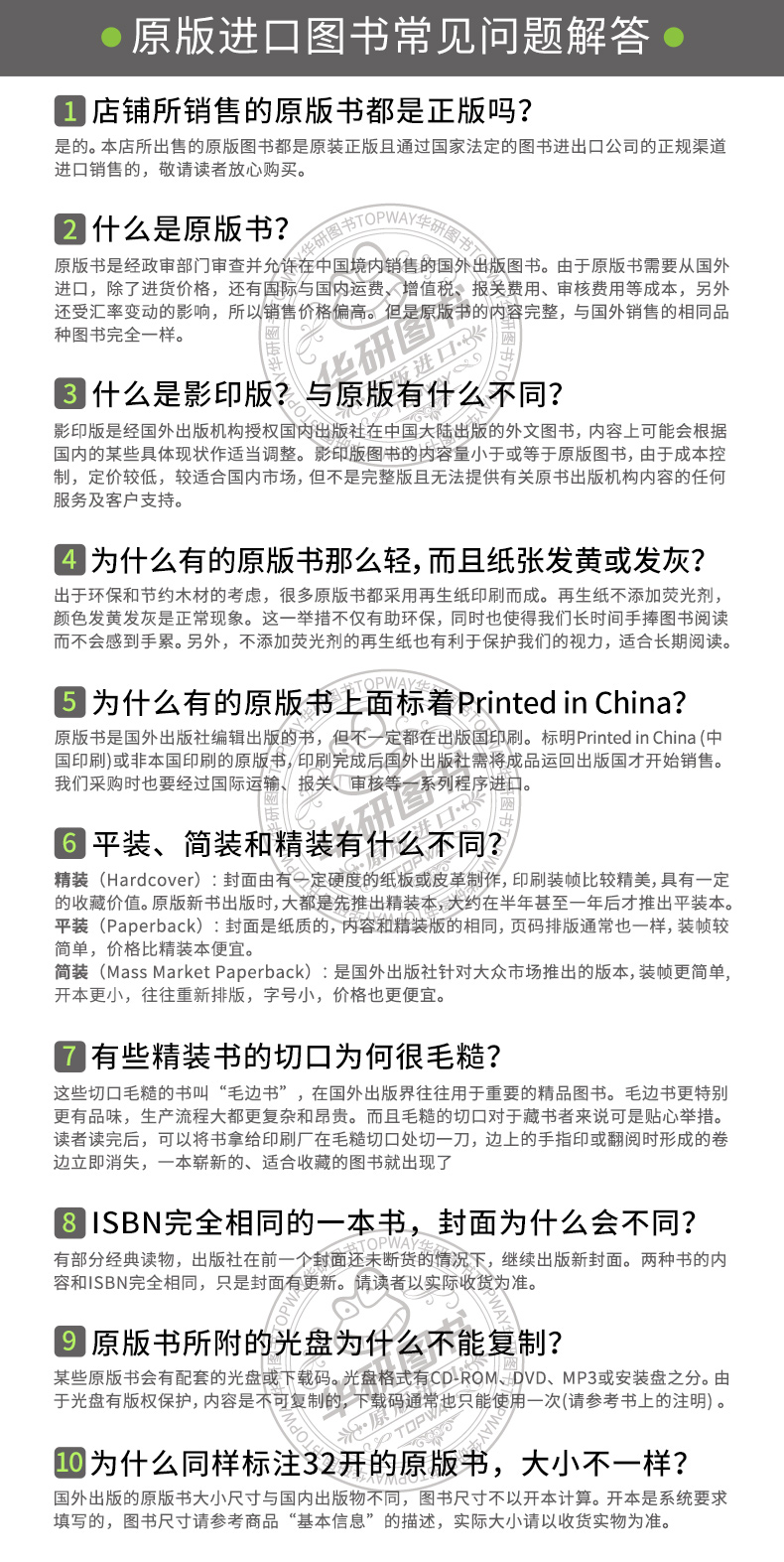